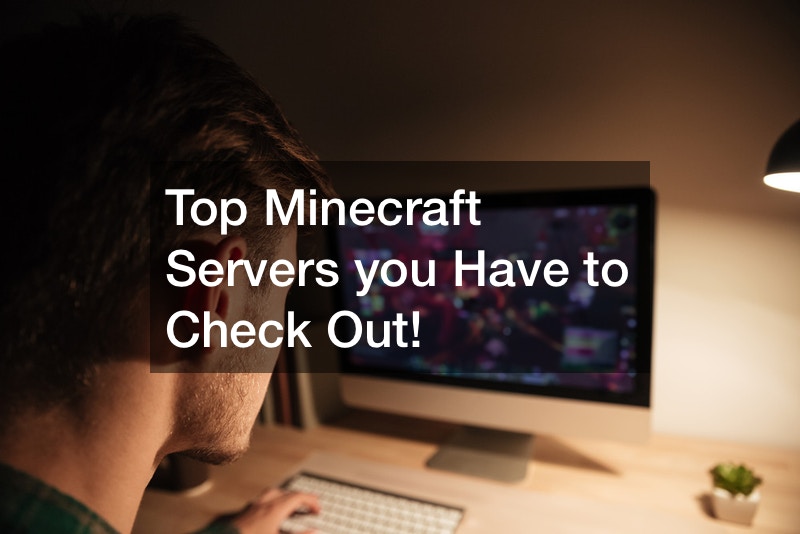 Top Minecraft Servers you Have to Check Out!

In the game of infinite possibilities, Minecraft players have been creating incredible worlds for years. From rivers and mountains to underground caverns, all types of terrain have been trod by the Minecraft community. Each world can be as expansive as you dream it can be, and minecraft server hosting services bring other’s worlds to you as well. Thousands of players use servers elsewhere to share their creations, and add to the growing list of spectacular worlds in the game.

This video details 10 of the most popular servers that players love to visit!

The most successful servers ever in the list prove to be those that take inspiration from pre-existing shows and games. “The Mining Dead,” for example, is based off the popular TV show The Walking Dead. “Pixelmon Craft” bring the adored creatures of the Pokemon universe into the Minecraft world. Grand Theft Auto has its equivalent: “Grand Theft Minecart.” Even Lord of The Rings has its own Minecraft rendition, “Minecraft Middle Earth.” The end is nowhere in sight for the creatives in the world of Minecraft! 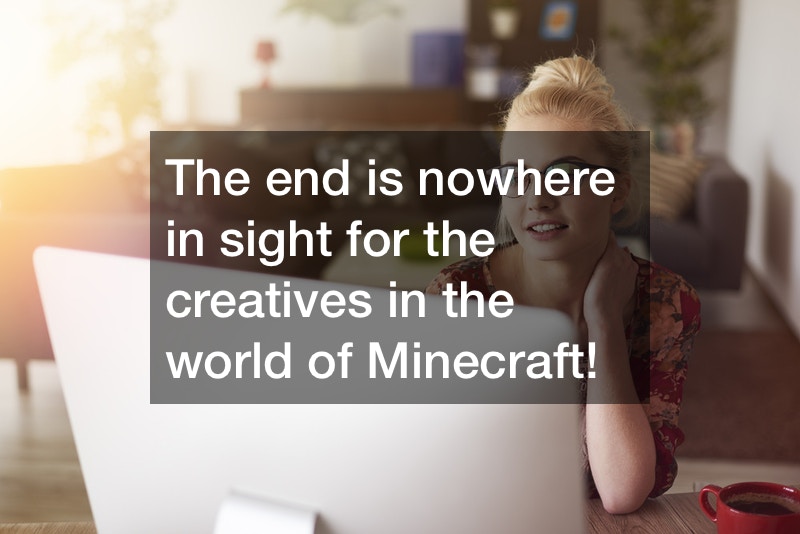