The brand-new led video wall backdrops, a complete virtual production system, are considered revolutionary since they have largely replaced the conventional green screens used in filmmaking in virtual studios. The dynamic background helps to match the camera’s perspectives and parallax while filming, enabling the camera to capture photo-realistic images.

The real-time engines render the virtual elements on the LED wall editable since there’s a motion tracker which determines where the camera is and how it’s moving.

One can follow the background environment and other visual components while the camera moves dynamically in space. The physical set pieces, which can freely interact with props, and the virtual sets on the wall have the same appearance.

Before filming, the artist might set up the frame and envision the scene. After the primary photography, some animations might still be necessary, but the amount of post-production editing is significantly reduced. As a result, the new technique dramatically alters the workflow since the operator can slow the real progress down by around 50% while shooting remains constant. This aspect helps reduce the overall cost and time required for film production. 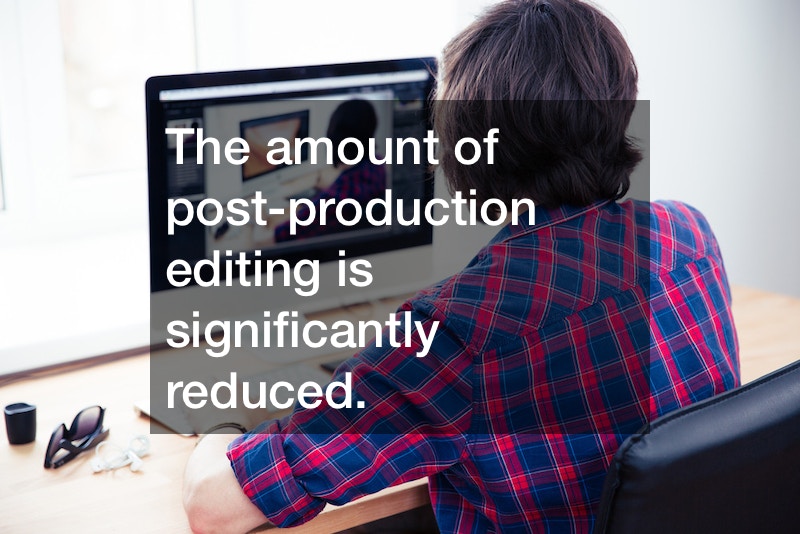