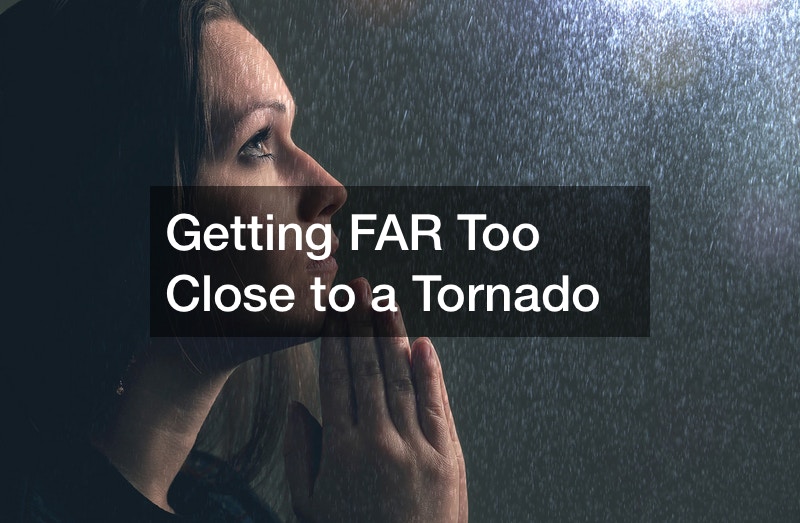 Getting FAR Too Close to a Tornado

The job of storm chasers is to study tornadoes. Sometimes this means putting themselves in harms way to learn more about these freaks of nature. This is a dangerous occupation. As you will see in this video, one storm chaser gets very close to a tornado. If a tornado gets too close to your house, you may need a roofer to replace lost shingles or even your whole roof.

Reed Timmer is a meteorologist and storm chaser with AccuWeather. In early 2016, he was chasing a storm near Wray, Colorado.

As he drove down a dusty road, He noticed a funnel coming down from the sky. This was the tornado he had been waiting for. It was a perfect funnel on very flat terrain. This tornado was very visible for this reason along with the fact that it was not rain wrapped.

Reed and his crew got closer to the funnel. The funnel swirled menacingly, picking up tons of dust and debris. This dust and debris made the funnel a dirt brown color. Reed continued to get closer and the tornado continued to destroy everything in its path. It even flipped some tractor trailer trucks and left part of one blocking the road. 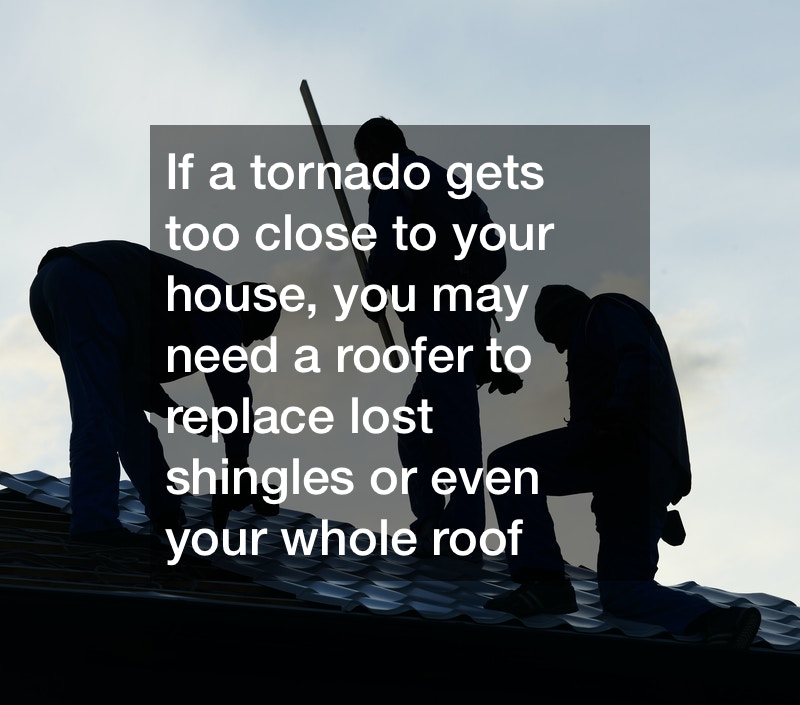