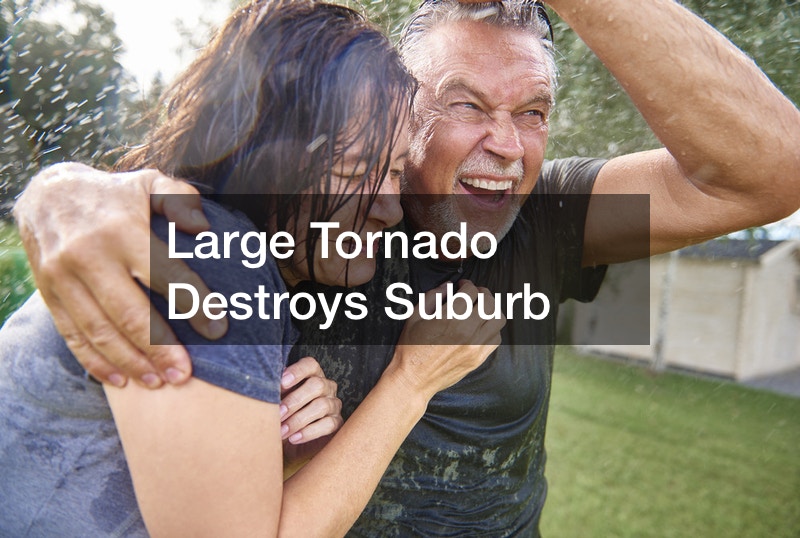 Tornadoes are capable of devastating entire towns. They are a threat that should not be taken lightly. The cameraperson in this video seems a little too brave for their own good. Thankfully, they were alright in the end. In this video, you will watch a tornado barrel through a small suburb.

The video starts with several evergreen trees blowing violently in the wind. As the camera pans to the left, you can start to see the funnel of the incoming tornado. It is partially rain wrapped which makes it hard to see. However, this is not an excuse to be filming this violent storm. People should always seek shelter if there is a tornado warning.

As the tornado gets closer, you start to see stray debris fly across the sky. The tornado roars louder and louder as it comes closer to the cameraperson. At this point, the funnel is distinctly visible. It is both beautiful and terrifying at the same time. There are also pieces of roofing being hurled through the air. Those unfortunate houses will need major roof repair after this storm is over. The storm continues to shred another house. At this point, the cameraperson wisely retreats to shelter. 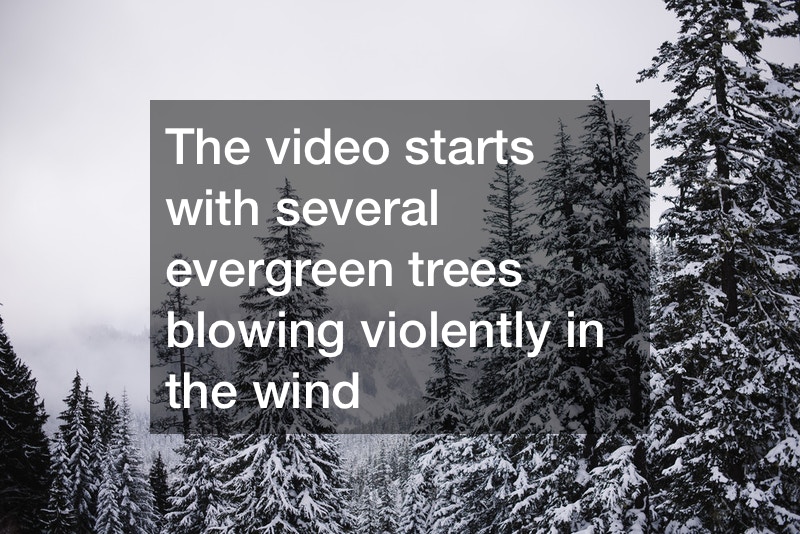