The Power Of Black Celebrity Endorsements 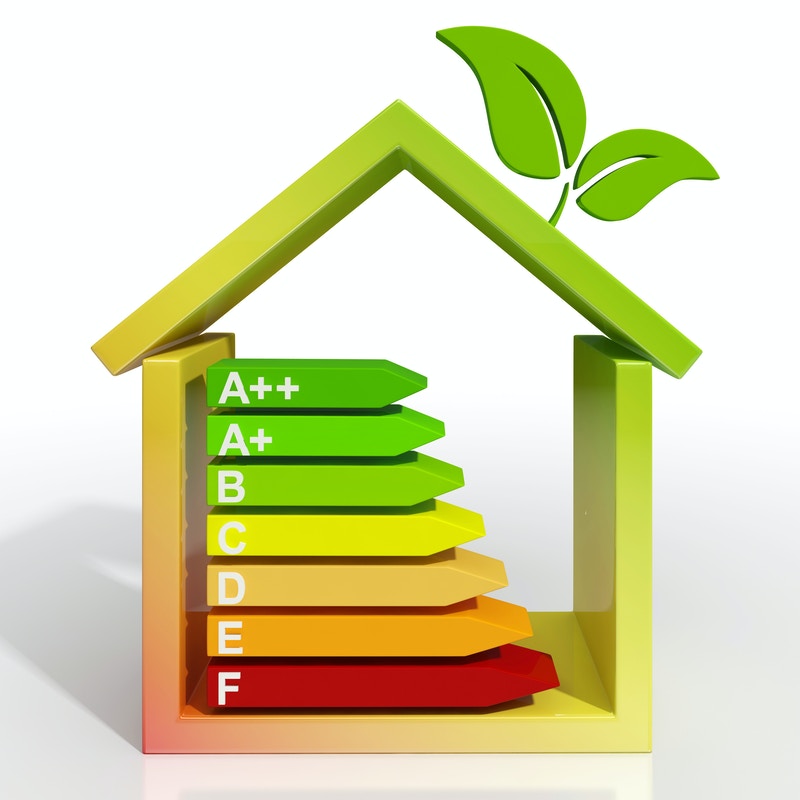 There’s a reason why our world seems to be so obsessed with celebrities in this day and age. Actually, there are several reasons For one thing, the Internet keeps us up to date with current news and the latest celebrity gossip. For another, there’s just something about celebrities that keeps us coming back for more. Part of it could be their wealth, and the fact that we all want what we can’t have — and what they somehow were able to achieve. Another part could be the relatable aspect of celebrities. Somehow, many of them remind us of people we know. We want to know that they’re doing well; and we want to know about exactly what is going on when they aren’t. Current news is obsessed with celebrities, and that won’t be changing anytime soon. One of the most interesting things about our obsession with celebrities is the endorsement factor. In total, 45% of adults believe that celebrities can have some level of positive influence on what they’re promoting. So: let’s dive into what makes celebrities so easy to follow, and why something as simple as a celebrity endorsement can make us care about things that we didn’t even know of previously.

The It Factor: Celebrities And Endorsements

The fact is that certain celebrities are among the most influential people in the world. Current news features celebrities like Rihanna nearly as much as they do political candidates. As such, if a major celebrity endorses a cause or product, that cause or product will be featured on entertainment news sites in no time at all. This expands the cause celeb’s exposure, which is a major pro to people who want to get the word about whatever they’re promoting. It can also be good for the celebrity. Not only is he or she being paid to promote something; in some cases, what they are promoting can expand their own appeal and audience. It’s a symbiotic relationship that benefits both parties, and it usually shows in the monetary payoff. Harvard Business conducted a 2011 study that revealed that a big-name endorsement can increase a company’s revenue by $10 million a year annually, while also elevating the company’s stock returns by .25%. The question is: whose endorsements matter most?

The Rise of Black Hollywood

It should come as no surprise to you that black celebrities hold a lot of power in the world of endorsements. Perhaps now more than ever, black entertainers are pulling a lot of clout in the charts and at the box office. With nearly all of his films grossing over $100 million, Will Smith is one of the highest paid actors in the world. Beyonce is undoubtedly the current queen of pop music, with an estimated net worth of $450 million. Her marriage to Jay-Z, not only an artist but a mogul, makes the two of them even more powerful. His individual net worth is $650 million, making the two of them together worth $1 billion. Artists like these are revered by people of all races. Their audience is not a small niche. Rap and hip-hop, for example, are genres beloved by listeners of all races and genders. Yet they remain dominated by black artists. This kind of prominence gives black artists a unique advantage when it comes to promoting products. Undoubtedly, however, the greatest audience they will reach is the African-American audience — and just like you shouldn’t underestimate the power of African-American celebrities, you should never underestimate the power of African-American consumers.

The Buying Power of African-American Consumers

African-American consumers are people from a variety of backgrounds, keyed into both current news and celebrity gossip. They also make up a huge percentage of the nation’s population — with over 45 million African-Americans living in the United States, that’s about 15% of the total population. Many do listen to hip-hop as well, which is a demographic with over $500 billion in annual spending power. By respecting this demographic and clinching key endorsements, companies can see major returns.