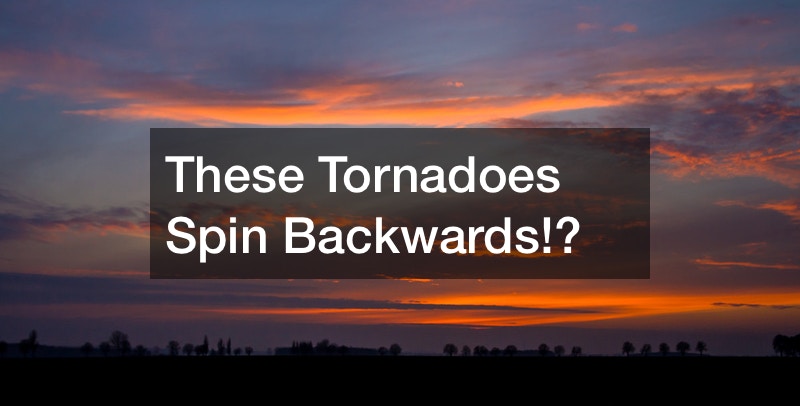 You are likely somewhat familiar with tornadoes. These deadly vortexes of swirling air can take off even the most secure roofs. Roofers are busy after a tornado hits. However, there is a special type of tornado that is a bit of a mystery.

In this video, you will learn about anticyclonic tornadoes that spin backwards. 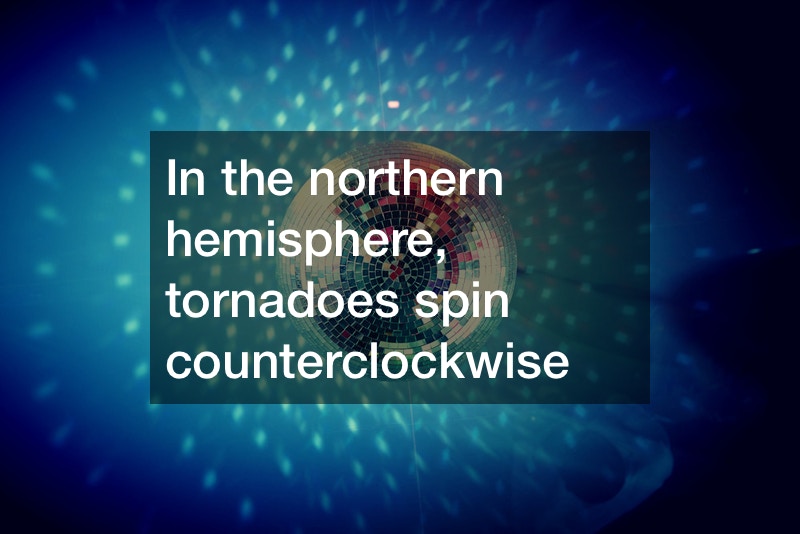