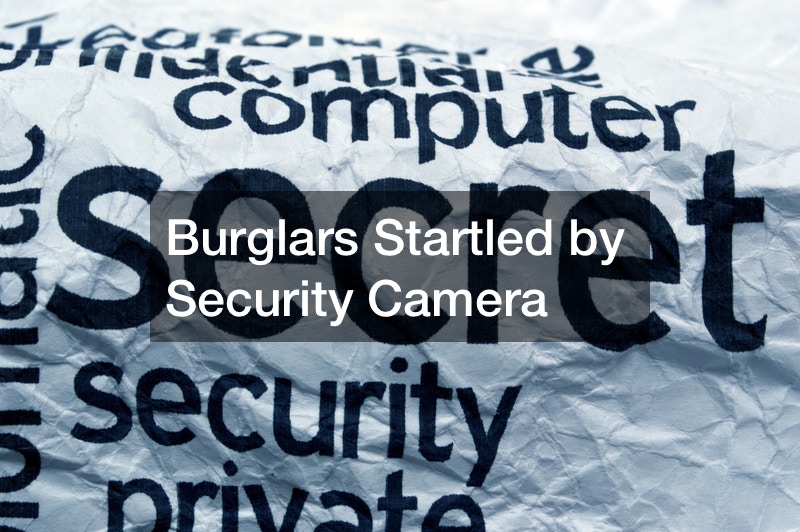 Nobody expects their home to be broken into. Statistically, it is highly unlikely to ever happen. However, many of us still purchase security cameras for piece of mind and for the small chance of catching a burglar. In this video, the investment paid off. You will see not one, but two burglars caught on camera.

Once these guys are caught, they may need a bail bondsman.

The video starts with the first suspect entering the homeowner’s bedroom. The suspect is armed with a pistol that is holstered on his right hip. Thankfully, nobody was home at the time of this robbery. You can see the burglar calmly rummaging through belongings to look for anything of value. It is surprising how calm he is at the time. A few seconds later, a second suspect enters the room with what appears to be a stolen laptop. Not only is that laptop likely worth something, but the files and passwords on it would be invaluable if cracked. While the two are still searching, the homeowner gets an alert on his phone from his security camera. He can clearly see the the two burglars. He then proceeds to yell at them, to the surprise of the burglars. They then quickly run out of the house, realizing that the police are coming soon. 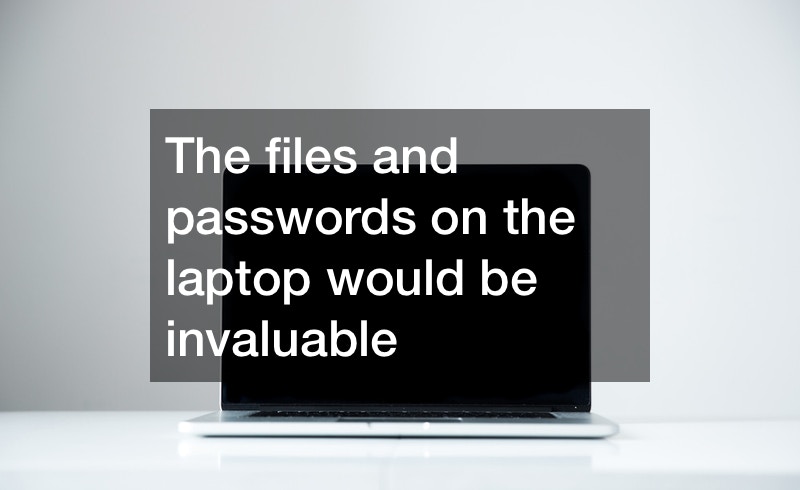