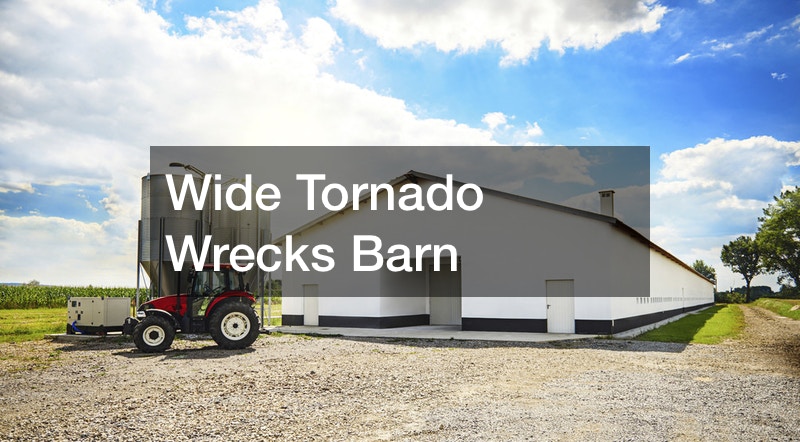 If your was unfortunate enough to be in the path of a tornado, you will likely need to call a roofer at the bear minimum. Even if a tornado gets close to your house, it will likely pull the shingles right off of your roof. In this video, you will see a tornado that did more than simply rip off a few shingles.

A powerful tornado touched down in Nebraska in June of 2014. Hank Schyma was hot on its trail. In fact, maybe a little too hot. Hank was busy warning people to take shelter when the tornado starts moving quickly in his direction. Hank does a quick three-point turn and hits the gas pedals. The noise from this tornado is distinct. It sounds like a violent rush of water from a waterfall. Thankfully, Hank is able to make it to safety on a nearby ridge. From here, he takes many photos and videos of the tornado. In the video, Hank occasionally uses the frame to flash images of what the devastation looked like before and after the tornado hit. You can see a barn that was absolutely decimated. There is rubble everywhere. 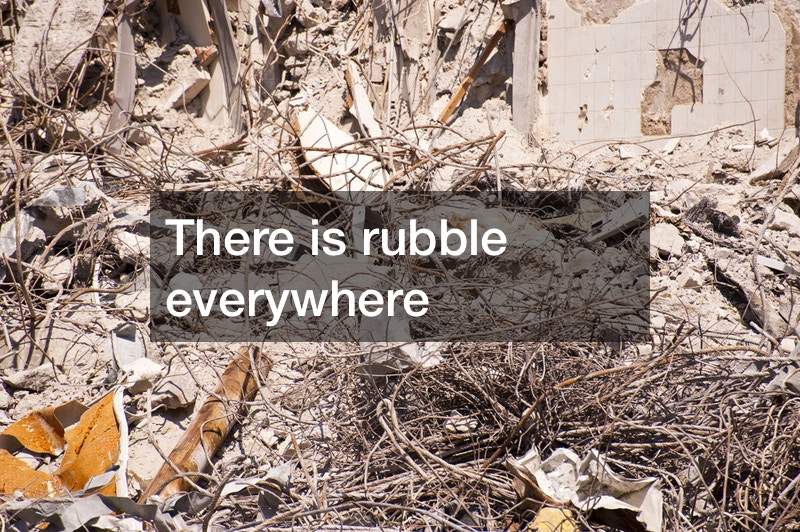