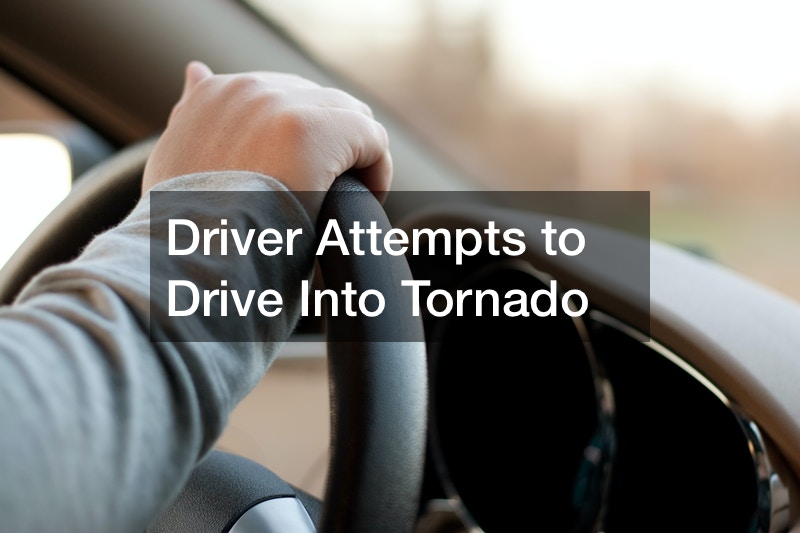 It takes an extreme amounts of guts to have the heart to storm chase. Storm chasers intentionally put themselves in harm’s way to get invaluable data and document tornadoes. Hopefully, such data will lead to better tornado predictions in the future to prevent fatalities and injuries. Yet, other storm chasers seem to chase tornadoes for the thrill of it. In this video, you will see several storm chasers make a dangerous bet with their lives.

Even the smallest tornadoes can cause plenty of damage. They can rip shingles and planks off of roofs resulting in the need for major roof repair. They can also pick up shards of metal or wood and toss them around at high speeds. Such pieces of debris can be deadly to anyone who gets too close. In this video, two storm chasers get dangerously close to a tornado. As the tornado is crossing the street in front of them, the passenger asks the driver to slow down. However, the driver calmly declines the request. Instead, the driver opts to drive closer and closer to the tornado. At one point, they are nearly inside the tornado. Lighter pieces of debris are falling down from the sky around them. They were lucky that the vortex did not send dangerous objects flying their way. 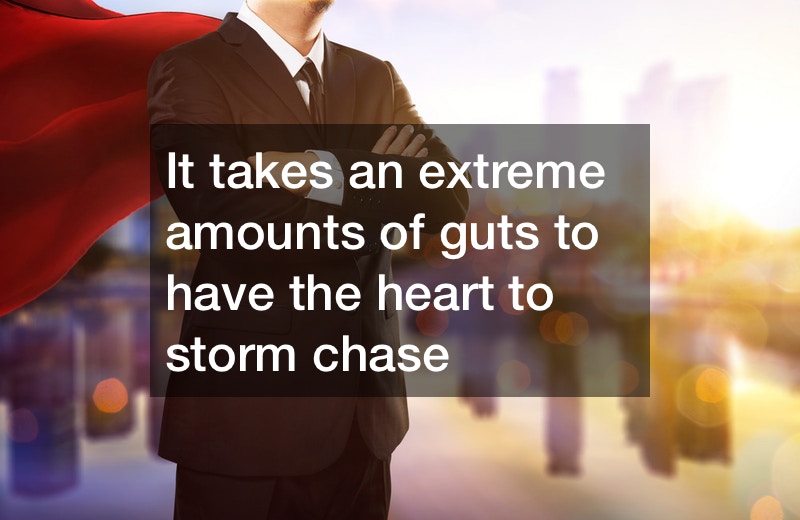