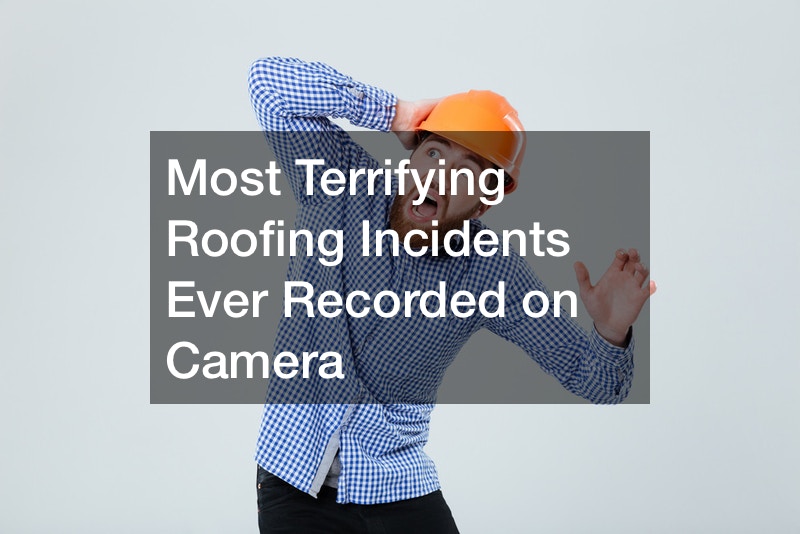 Roofers are a daring bunch. They seem to have no fear despite working high above the ground. A single slip could spell their untimely demise.

Thankfully, most of them are trained professionals that know how to get the job right. However, certain weather conditions such as rain, wind, and even snow can make roofing jobs incredibly difficult and dangerous. In this video, you will see how quickly a roofing job can go wrong.

One particular clip shows how dangerous snow can be. Snow storms reduce visibility, increase risk of frostbite, and make surfaces slick. This last point is particularly dangerous when you consider that roofers are already working on an incline high above the ground. It is a good practice to avoid working in such conditions. However, others choose to tough them out. The video shows one clip where a man slips off a roof when he steps on a patch of snow and ice. He ends up falling several stories and lands on the ground. Thankfully, he seems to be alright thanks to thick layers of clothing and the snow that he landed in. Similarly, another clip shows several men using picks to remove snow from a roof. However, one wrong swing sends the whole sheet of snow sliding off the roof. It takes them with it and they land on the ground in a giant heap of snow. Thankfully, the snow also saved them from sever injuries. 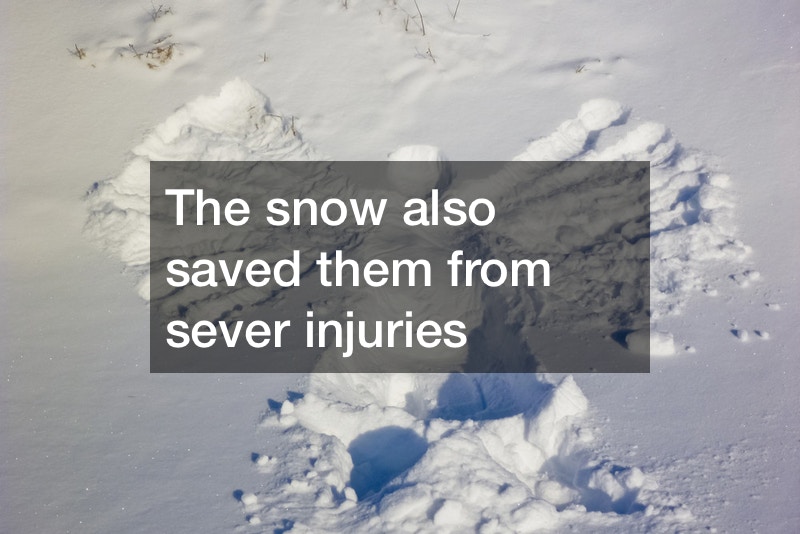